Healthcare data breaches will cost industry $4 billion by year’s end, and 2020 is poised to be worse 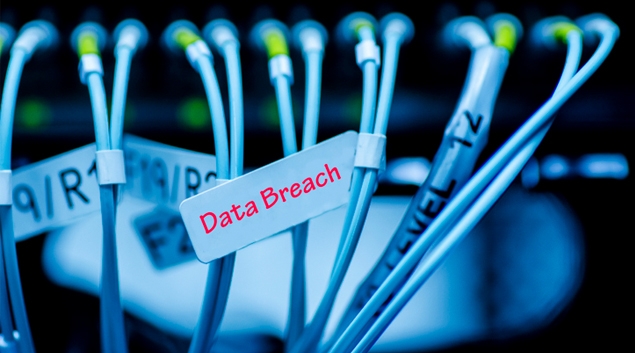 It’s difficult to stay ahead of data breaches, and healthcare leaders seem to largely agree that it’s only getting more challenging — and that’s bad news for the financial health of the industry, as data breaches are projected to cost healthcare $4 billion by the end of the year. 2020 could be even more costly.

NInety-six percent of IT professionals in a new Black Book Market Research survey agreed with the sentiments that data attackers are outpacing their medical enterprises, holding providers at a disadvantage in responding to vulnerabilities.

Thus far in 2019, healthcare providers continued to be the most targeted organizations for industry cybersecurity breaches with nearly 4 out of 5 breaches, whereas successful attacks on health insurers and plans maintained with more sophisticated information security solutions had little change year to year. More than half of all provider breaches were caused by external hacking according to respondents.

More than 93% of healthcare organizations have experienced a data breach since Q3 2016, and 57% have had more than five data breaches during the same timeframe. Not only has the number of attacks increased, but more than 300 million records have been stolen since 2015, affecting about one in every 10 healthcare consumers.

The dramatic rise in successful attacks by both criminal and nation-state-backed hackers illustrates how attractive and vulnerable healthcare enterprises are to exploitation. Despite this, the provider sector remains exceedingly susceptible to ongoing breaches.

Exacerbating the issue is that budget constraints have encumbered the practice of replacing legacy software and devices, leaving enterprises more susceptible to attacks. It’s becoming more challenging for hospitals and health systems to invest in areas that don’t actively produce revenue, the survey found.

According to 90% of hospital representatives, IT security budgets have remained level since 2016. As a percentage of IT health systems and hospital organizational budgets, cybersecurity has increased to about 6% of the total annual IT spend for calendar year 2020. But physician organizations and groups report a decrease in actual cybersecurity expense allocated, with less than 1% of their IT budgets earmarked for cybersecurity in 2020.

We welcome the chance to speak with you regarding your needs and how we can assist you. Please enter your name, email and phone number using the contact form below.